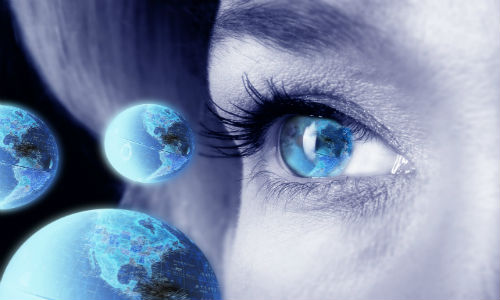 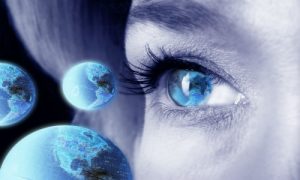 The future of tech innovation is a bright one. With the increased efficiency in developing new rapid prototypes, there are already several working models of new technology. The big trends in the coming years have to do with making already existing hardware and software applications more interactive than ever. This includes everything from augmented reality goggles to innovations in digital camera technology. Many future technologies are well underway. In fact, some of these inventions are slated for release within the current calendar year. Here are a few of the most highly anticipated tech inventions of 2012.

1. Google Goggles – There is much skepticism and eager anticipation surrounding the release of Google Goggles. The augmented reality goggles have been a secret project over at Google for a while, and tech news outlets have only speculated as to their existence. For those unfamiliar with the most talked-about invention of 2012, the virtual reality goggles run on the Android operating system. Many of the product’s details are unknown, but the big idea is that the goggles deliver relevant information to the glasses’ lenses through the Android OS. For instance, if you’re looking at an important landmark, you’ll be able to see relevant information about said landmark on the lenses.

2. Lytro’s Light-Field Camera – Digital camera technology is in a state of advanced innovation. The Lytro’s Light-Field Camera is no exception. This new device lets the user edit photos inside a camera after a photo has already been taken. For example, say a user snaps a photo and realizes the subject is out of focus. The user can then edit and adjust the photo after it has been taken, and from within the camera itself. These cameras will run at $399 and $499; they will come in graphite or blue; and will be available with either 8 or 16 GBs of built-in memory.

4. Concept Fujitsu Lifebook – Imagine having a smart phone, digital camera, tablet PC and laptop all in one place. This is the idea behind Fujitsu’s latest Lifebook release. The all-in-one technology solution is currently being called “Lifebook 2013,” and is slated for release in either late 2012 or early 2013. The big idea behind the laptop is to provide an affordable syncing solution for all tech gadgets in one place.

5. The Live Shell – For those without a built-in webcam, the Live Shell may be a godsend. The Live Shell camera lets users connect directly to an Internet connection via Ethernet or USB cable. From there a user can stream live videos directly from the camera without using a computer directly. The camera also streams live video to the popular Livestream and Ustream social video streaming sites. It would seem this type of gadget offers mediocre video quality, but this is not the case. The video quality is actually quite good. The camera streams at 704-by-528 pixels, and around 1.5 megabytes-per-second (Mbps).

Each of these inventions offers new possibilities for our ever-evolving world of technology. Thinking back over the last 10 years, it seems remarkable exactly how far we’ve come in terms of high-tech innovation. In the next 10 years, we’re bound to see even more extraordinary developments. In the shorter term, there are numerous advancements soon to be available on the commercial market, many of which have the potential to make our lives easier, communication faster, and to ultimately lead us further down the path of technological innovation.