Protecting your home with the most reliable and modern type of home CCTV system around is a great idea but what if you want to go a step further and get a surveillance system which can be cleverly hidden?

Back in the old days this would have meant putting the camera behind a tree or trying some sort of other trick to keep it out of sight. However, that is now no longer necessary thanks to the current range of covert CCTV technology. There are a few different shapes and forms which this can take and here are some of the top ones. 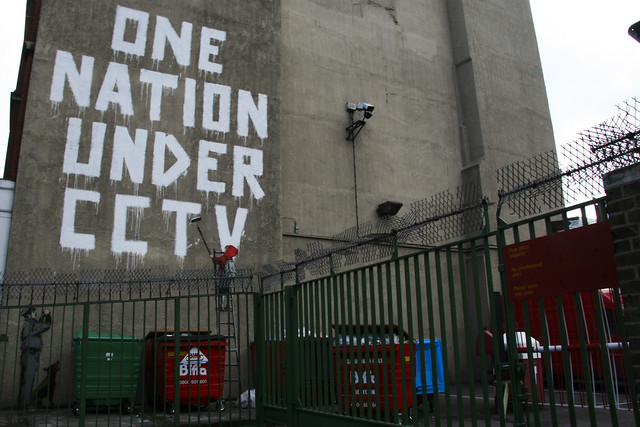 One of the best ways of hiding anything is by making it really small, isn’t it? In that case you might be interested in buying the smallest one you can find. These can be placed anywhere but are particularly useful for indoor surveillance in a business setting.

One example of this kind of smart CCTV camera is the type which is hidden inside a regular looking smoke alarm. These devices are fantastic because very few people would even consider that something like a smoke alarm could be anything other than a smoke alarm. They usually also come with audio recording facilities and give a wide angle picture which is of a better quality than you might expect. You can come across cameras hidden in devices such as clocks and other seemingly innocent looking household items.

These are commonly known as pinhole cameras, because they only need to peek through a tiny space in order to carry out their job. The great thing about these is that they can be placed anywhere and will do a fine job of recording the area even when it looks impossible due to their positioning.

You possibly already know that computer webcams can be used as covert CCTV devices, but you are unlikely to be suspicious of every one you see, are you? This is exactly what makes this one of the best ways of recording the surroundings without anyone even realising it. If you fancy doing this in your own home then it is probably the only one on the list which you can try out without buying any specialist equipment.

As we can see, there are plenty of modern ways of recording the happenings at your home or business without anyone even being aware that you are doing this. All of the types of covert cameras we have mentioned are useful in different types of environment and for varying situations. However, if you are still happy hiding a big, bulky camera behind a tree then there is nothing to stop you doing that as well. Actually, one tactic which some property owners use is to employ a hidden camera along with a more obvious one. The advantage here is that anyone who enters the premises thinks they are being clever in avoiding the obvious camera but doesn’t even consider the idea of a second, hidden camera.