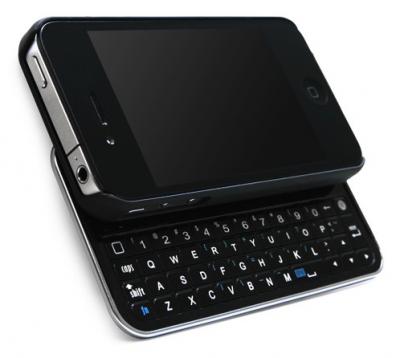 As the calendar shows us nearing the iPhone 5 launches, a turn of events have taken place. It takes time and energy to start and bring a rumor up to speed. With probably not much left to spread a new topic has risen up and gained much focus in the previous days. The question on everyone’s lips is who is ready to but the iPhone 5. Well, to answer this hard question many sites have now begun to conduct surveys yet again cause many to talk. With all being said it is definitely obvious that people just cannot wait to see the new iPhone 5 and are anxiously awaiting the release.

One of the many sites that conducted the iPhone 5 survey is the Price Grabber. They launched their results claiming that more than one third of customers that is approximately 35 percent have planned to buy the new iPhone as soon as it releases. There were around 2800 customers that responded to the survey in total and out of them it was discovered that 7 percent claimed they would but the new phone within the first week of the release. Around 14 percent said that they will buy it within the first month and then there were some that said that they would buy it but with in the first year of the launch. These results give much proof of the hype the new iPhone has created. However, it is still too early to judge how many people will actually go to stores and buy it. This is because even though the rumors have taken up much of customer’s interest, most of them might stay rumors and not make their way towards the iPhone 5. This might actually cause a drop in sales and there might be other rumors in the future as well as reviews that even if not true might lead to potential customers being driven away. It is obvious that the iPhone is competing in a very competitive market and this is something the company probably will be prepared with.

Some customers who own or owned an iPhone 4 even stated some of the things they really want to see in the iPhone 5. Some of these desirable features were a better battery life, cheaper price, 4G network compatibility, a much larger screen and a much better camera.
Apart from targeting just the previous iPhone customers, the site took the privilege of conducting a survey amongst new potential buyers of the iPhone as well. It was also found that most users who use these smart phones are so that they can enhance their offline shopping experience. This mobile device allow them to do comparisons shopping and helps them find better deals through the geo-location apps and also gain information about local deals in the area. With so much to offer hopefully as expected the iPhone 5 will turn out to be the best thing yet.