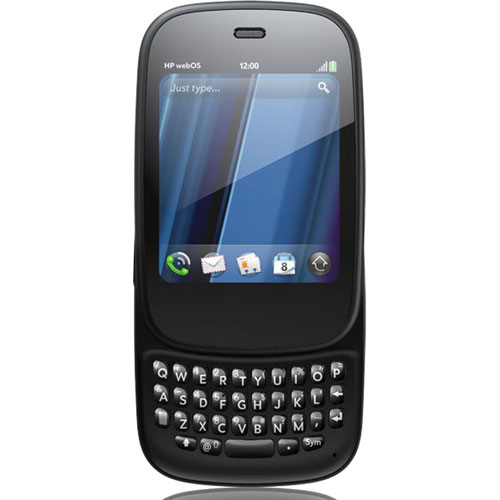 The first Palm introduced webOS in 2009 and subsequently launched the Palm Pre; many people believe that the innovative operating system was the best thing to happen to smartphones that year. In 2011, webOS hold a special place in people hearts for taking a novel approach to smartphone operating system and making it great. The problems with webOS are the lack of available apps, hardware, and the horrible market strategy is to blame for this problems. The Veer is HP’s first webOS smartphone to actually reach the store shelves. The HP Veer is undoubtedly unique and it features the latest version for the Palm team’s software platform.

The At&t version of the HP Veer 4G with the 2.1.2 webOS, which is the latest available to the public. Comparing the 2.1.2 webOS to the old 1.x version webOS, the most important difference is the revolving around performance. On the older version of webOS it would regularly choke out and stutter constantly. The new webOS has worked out the problems and now runs a lot smoothly. The speed of the HP Veer 4G is not quite as complex as the other smartphones on the market. The Veer’s 800 MHz single- core Qualcomm processor is pretty much a dwarf compared to the blazing fast dual – core processor offered by other Android phones on the market. The Veer is still a lot smoother and more fluid than many other Android phones. Even with a dozen apps open, flicks, and taps are typically just as smooth as they are on a fresh boot.

The HP Veer is built solid unlike its grandfather the Palm Pre. The HP Veer is a very small phone but it’s not a very thin phone. The display screen is only 2.6 inches and sports a 320 x 400 resolution, which is a very low quality compare to the many other smartphones of the market. The bright and vivid colors would be appreciated more if the display screen wasn’t so small. The camera on the HP Veer 4G is actually quite low grade. The 5 megapixel which is very much outdated for a smartphone and the no flash are quite disappointing.

As far as the keyboard and battery life, they aren’t too bad. They surely aren’t the best but not the worst on a smartphone. The battery is one of the smallest batteries made and can easily get a full day without charging the phone with moderate usage.
The HP Veer 4G is an upgrade from the other smartphones that were created in the pass by Palm but they are still lacking the latest features. Palm will not be taking seriously unless so major upgrades are done to the smart phone created.