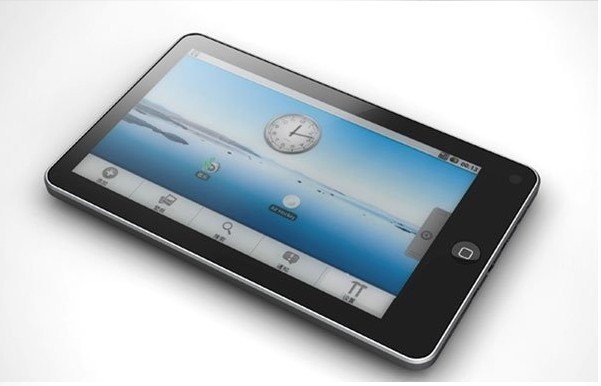 Is Amazon going to take a bite out of Apple? Amazon is considered to be the first real threat to Apple’s iPad market. Amazon will be revealing their new tablet to the market here shortly. Apple seems to be getting worried now. The orders for the Apple iPad have reduced by 25% recently stated by an analyst. Other analysts have said that the lower pricing first done by the eBook reader designed by the world’s largest Internet retailer has evidence that the similar price will be used for the tablet device from the company.

Amazon is closed mouth about the gadget existence but the wait is almost over. The name for the Amazon tablet will be called Kindle according to the TechCrush blog. The Amazon tablet will feature a 7 inch full – colored touch screen, it will also run off of Google’s Android software and the price will be at $250, which is a lot less expensive then the iPad. Apple has sold over 29 million iPad since the popular device has hit the market in April of 2010. But Amazon has a unique position in which it will challenge the market leader, because of its popularity of the Kindle plus the range of movies, music, and more that Amazon is well known for selling. If the device is seen as just a cheap way to get people to buy digital products, then it could easily debut at a breathtakingly low price. Amazon is known for their low prices, so knowing Amazon the price of the Kindle is likely to be very aggressively priced. In the same way the Amazon’s Kindle’s eReader was so cheaply price to quickly get attention among readers, the company will most likely try to keep the price of the tablet low to attract buyers and sell other content and services. The low price is a marketing tool to help build a relationship with consumers and sell them computing services according to James McQuivey an analyst for Forrester Research. There is a market for cheap tablet computers. When stores dropped the prices of the HP’s TouchPad tablet from $400 to $100 buyer went wild the retailer couldn’t keep up with the demand. It is said as of right now the Amazon tablet is forecasted to sell 3 million tablets in the first year in stores. Apple is not known for just sitting there. Rumors that Apple is currently working on the new iPad 3 that could arrive as soon as 2012, the next threat to Apple’s tablet dominance is not until late 2012 when Windows eight based tablets could hit the market.