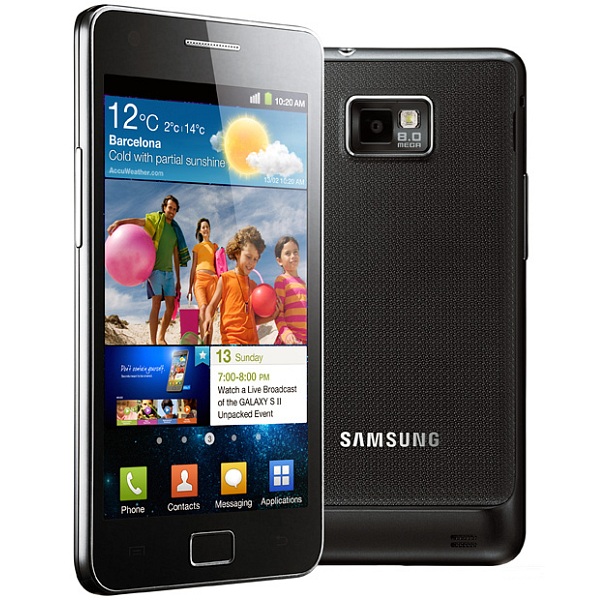 The new Galaxy S 2 from Samsung enriches the range of selection users can choose when it comes to smart phone. Bundled with a wide array of high tech features, this phone is surely one that its competitors should be afraid of. As a matter of fact, the smart phone had already attracted numerous enthusiasts when it was officially announced a few months before. Another aspect that will attract users even more is that it is made by the renowned Korean manufacturer for mobile phones and electronics, Samsung. With that being said, users won’t have to worry about quality.

So, what can users expect from the new Samsung Galaxy S 2? To start it off, the device comes with the stunning Super AMOLED Plus display. This is a better version of the AMOLED display than the phone’s predecessor, the Galaxy S. With this display, users will be able to experience colors that seem to pop out at them. In addition to that, the angles for viewing the display are superior while black colors are impenetrable. The display features a maximum resolution of 800 x 480 pixels that users can view on a screen measuring 4.3”.

Another good thing about the display is that it uses Corning Gorilla Glass. Not only is this kind of glass tough but also quite resistant to drops, scrapes, and bumps that may often happen to the device within everyday use.

Well, that’s about the display. Now, no matter how fine Samsung builds the display, the Samsung Galaxy S 2 won’t be getting a lot of hype out there if not for the CPU as well. The phone is equipped with a dual core application processor. This CPU runs at 1.2GHz clock which means that multitasking as well as running demanding games is a piece of cake.

The next good thing about the device is that it comes with quite a few connectivity modules. Bluetooth 3.0+HS, USB, and also Wi-Fi are what users can expect. Samsung even offers users with a technology it calls Wi-Fi Direct. Simply said, this is a point-to-point Wi-Fi connection that has no need for a wireless access point. The advantage of such a connection is, obviously, a lot faster data transfer rate between Wi-Fi capable devices.

Speaking of smart phone, which the Samsung Galaxy S 2 is, camera is an important aspect. Fortunately, Samsung understands this and thus offers users of the device with an 8MP camera. Better yet, there is a LED flash by the side of the camera. Thanks to the LED flash, shooting still images even under dimly lit conditions will still be quite a pleasant experience. Combine the flash with the maximum 8MP resolution and users can expect to shoot images or record videos with the quality offered by the professionals in the field.

Needless to say, the new Samsung Galaxy S 2 is not only amazing when it comes to the features but also the physical design. Carrying all those great features mentioned earlier, besides other features, in a case measuring only 8.49 mm is one of a lot of fabulous things that the phone can do.

Well, that’s about sums it up. However, of course, the Galaxy S 2 from Samsung may still have bundles of features beneath it that are likely to amaze even the veteran smart phone users.

I am Susan Hannan from Exams Key; it gives 100% ITILF Test Questions exams. Let’s take benefit of 9A0-306 Test Questions Exams material efficiently and get guaranteed success. Check out free demo of all certifications Exam.