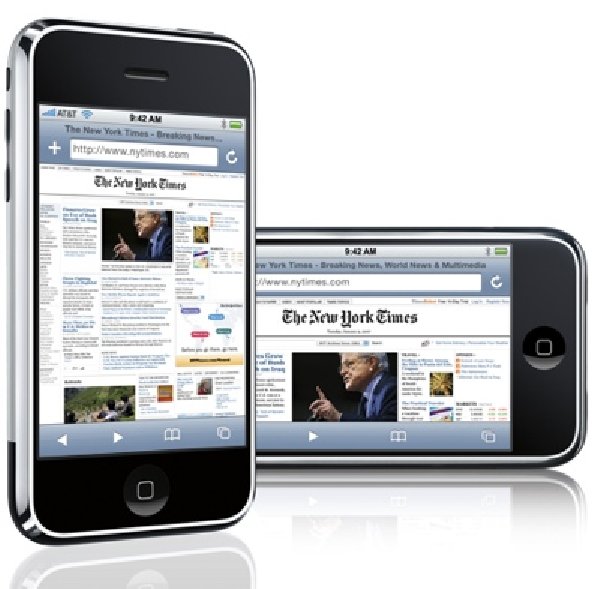 A cell phone or specifically iPhone is yet to have been directly linked to have enough influence to cause cancer. However, there have been several studies that have made it clear to all that it would do everyone good to their health’s safety to reduce exposure to cell phone radiation by all means.
Many scientists believe that there exists a sudden urgency to have cell phones declared to be safe on the basis of such studies; they deem research to be insufficient and often biased towards the interest of the telecom industry. Henry Lai who is a neurologist at the University of Washington has conducted extensive studies which discloses that a significant number of independent studies have found some biological effects from exposure to cell phone radiation.
At present nearly 4 billion people across both hemispheres are using cell phones, with time it seems that more and more people would join in on this worldwide community. With a revelation that a correlation with usage of cell phones and the chance of cancer exists and it would have rippling effect on the public health, we cannot but worry.
A reputation epidemiologist & toxicologist, Devra Davis discussed that she has found past studies which date back decades to deduce that the radio frequency used in cell phones which in turn gives off radiation can be sufficient to have caused DNA to be damaged and even be a catalyst for brain tumors. She deemed that it would thus, be prudent to be cautious in our use of cell phones. Such a finding at the very least points us towards the fact about how the government and the wireless industrial giants have gone about to handle these issues with the people’s welfare in mind.
If you find the time to read the fine print provided with your cell phone you would find that there is a recommendation for the users to keep the cell phone at a distance from the body. However, some manufactures have a caution notice for the users that ought to be recognized, like the notice panned out by Apple in its iPhone 4 manual: “When using iPhone near your body for voice calls or for wireless data transmission over a cellular network, keep iPhone at least 15 mm (5/8 inch) away from the body, and only use carrying cases, belt clips, or holders that do not have metal parts and that maintain at least 15 mm (5/8 inch) separation between iPhone and the body,”
Such a warning can also be seen on different models of BlackBerry 9000 as well as Motorola W180.
To have the radiation that you are exposure to minimized, it would not hurt to keep the phone away from the body, use more text messages or maybe use a headset when you are using the voice calling service. Having the iPhone by the side of your bed to help you wake up after a nap can provide you with an added dose of radiation which can easily be avoided. Do not have the iPhone near a child if it could be helped as they would be more susceptible to radiation damage.