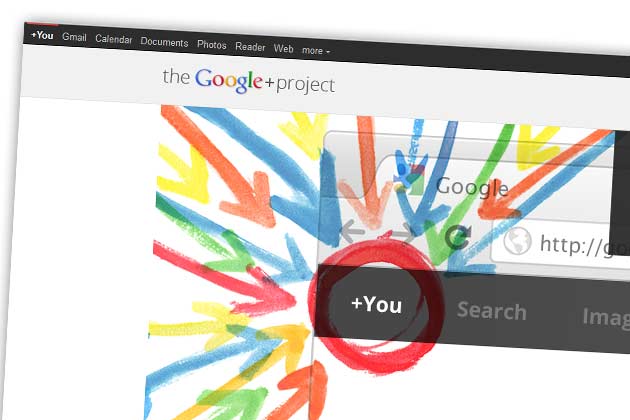 Internet search leader Google Inc is bringing a little more gamesmanship to its duel with Facebook. Just like they have been doing for years on Facebook’s website, Web surfers will now be able to play games with their friends and family on Google’s blossoming social networking service.

Google’s expansion into games, announced on Thursday, had been expected since the company unveiled its “Plus” networking service in late June. The service is being groomed to be an alternative to Facebook’s popular hangout.

By adding games to Plus, Google hopes to give its fledging network’s more than 25 million users a reason to come to the service more frequently and stay longer once they’re there.

The strategy has worked well at Facebook, where games requiring players to fill the roles of farmers, mob bosses and card sharks have attracted obsessive followings among its more than 750 million users.

Determined to protect its turf, Facebook unveiled its latest game features just a few hours after Google issued its challenge. The new tools will make it easier for Facebook users to bookmark their favorite games and keep track of what their friends are playing. Players will also be given the option of filling their entire computer screen with some of the games designed for Facebook.

Facebook’s top games are provided by Zynga Inc., a 4-year-old company hoping to sell its stock in an initial public offering this fall. Google is one of Zynga’s investors, according to IPO documents filed with the Securities and Exchange Commission. The papers don’t specify the size Google’s stake in Zynga, which is based in San Francisco.

The investment evidently wasn’t enough to buy Google access to Zynga’s best-known games. The initial games on Plus include a poker game made by Zynga. Plus also will feature the “Angry Birds” game that so far has been played mostly on phones. The gaming option will gradually start appearing within the accounts of Plus’ users.

But people who want to play other Zynga titles such as FarmVille, CityVille and Empires & Allies will still have go to Facebook.

Zynga and Facebook are already financially wedded to each other. Zynga gets most of its revenue from Facebook, which requires games on its site to use its payment system to sell the various items that can be used to playing more fun. Facebook keeps 30 percent of the revenue from Zynga’s games.

Although the games may seem frivolous, they are emerging as a serious business. Zynga earned more than $ 90 million on revenue of nearly $ 600 million last year and the company is growing even faster this year as the number of people playing its games surpassed 230 million. In March, Zynga estimated its market value at $ 11 billion after hiring an expert to appraise its business, according to documents filed Thursday.

Google’s expansion into Web games could cause headaches for Zynga. In its IPO documents, Zynga says it could be hurt if Google or other larger companies such as Microsoft Corp. and Amazon.com Inc. get into the Web game market.

Google mainly wants to undercut Facebook with Plus. The reason: As people spend more time and share more insights about themselves on its website, Facebook becomes an increasingly attractive advertising option. The trend poses a threat to Google because its search engine can’t index most of the information on Facebook and its own revenue growth could slow if more online advertising shifts to Facebook.